Starting this fall, the learning content of our radiology app will be available in eight more languages in addition to German and English: Spanish, French, Chinese, Portuguese, Italian, Russian, Romanian and Greek. In this article, we reveal why we put so much effort into making the BerlinCaseViewer app multilingual, when we seemingly already have a common language with English.

The English language in science and medicine

English is considered the lingua franca in medicine. When experts discuss MRI scans, English as a scientific language facilitates the exchange across national borders. Special cases can be solved more easily, even if the expert is sitting in front of a screen at the other end of the world. So does English allow limitless communication?

Languages are primarily used for communication and understanding. As soon as we can speak the first words, we also begin to verbally grasp our surroundings and express needs more or less loudly. So language is a tool. We cannot communicate without language. Language is therefore also a source of human dignity.

Our self-esteem can be strengthened by allowing us to express ourselves in our own language. And vice versa: If we don’t understand what has been said, we immediately feel a little smaller. Because we have to ask, or we just don’t get what it’s about. This is precisely why, according to some experts, it should be a human right to be able to speak one’s own language.

Promoting one’s language and many skills

We are convinced that scientific exchange across national borders and language barriers closes knowledge gaps and enables groundbreaking research. We are also convinced that it is a lot easier to acquire new know-how in your own language. Therefore, in addition to this blog post, most of the content of the BerlinCaseViewer app is also available in German and English.

More languages in our app

Additional languages ​​will be added this fall, so that you can also access the modules of our app in Spanish, French, Chinese, Portuguese, Italian, Russian, Romanian or Greek. A lot of work has gone into preparing our 6-year-old database for multilingualism.

Particularly noteworthy here is the work of Martin Fischer, our IT specialist for the backend. Razvan Radu, our programmer of the iOS app, has also done a great deal to ensure that the multilingual content appears appealing in the e-shop. He and his wife Maria also made the translation into Romanian possible. We would also like to thank Ihsane Hmamouchi, Aline Serfaty, Jonas Alexander Leppig, Haoyin Cao, Mikhail Protopopov, Fabio Macori and Kalliopi Melaki for the translation support.

They all helped, so you can acquire specialist radiology knowledge in your language. What, your desired language is not (yet) included? Let us know which language you’d like to learn in and comment on this post! 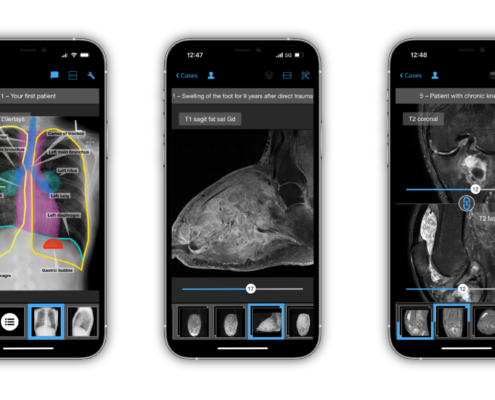 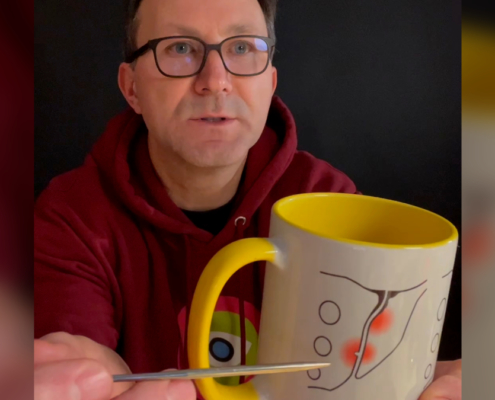 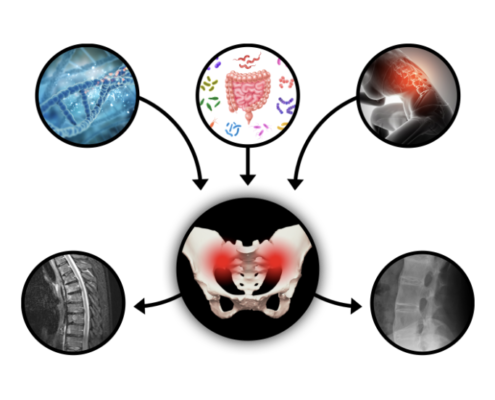 Update: Our app is now even more convenient thanks to these functions

These features come with the new BerlinCaseViewer version
Scroll to top
Manage Cookie Consent
To provide the best experiences, we use technologies like cookies to store and/or access device information. Consenting to these technologies will allow us to process data such as browsing behavior or unique IDs on this site. Not consenting or withdrawing consent, may adversely affect certain features and functions.
Manage options Manage services Manage vendors Read more about these purposes
View preferences
{title} {title} {title}